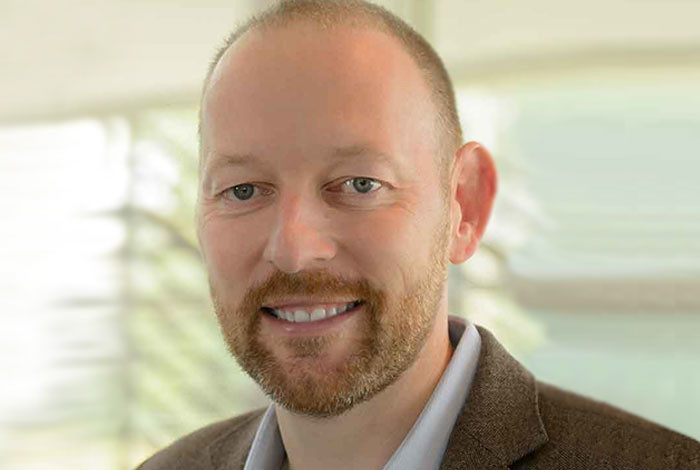 Noted physicist Andreas Roelofs is the new director of the Center for Integrated Nanotechnologies (CINT), a Department of Energy-funded nanoscience research facility with a core center at Sandia National Laboratories and a gateway research site at Los Alamos National Laboratory. CINT provides users from around the world with access to state-of-the-art expertise and instrumentation in a collaborative, multidisciplinary environment with a focus on nanoscience integration.

“We are extremely pleased to have Andreas join CINT as center director and in the Experimental Physical Sciences Directorate at Los Alamos as group leader of the CINT technical organization. He brings a wealth of scientific and leadership experience to his role and we look forward to having him on board,” said Mary Hockaday, Associate Director of Experimental Physical Sciences.

Roelofs will begin his new duties in August in Los Alamos. His co-director from the Sandia CINT facility will be Sean Hearne. CINT provides access to scientific expertise and advanced capabilities for researchers to synthesize, fabricate, characterize, understand and integrate nanostructured materials into the microscopic and macroscopic worlds. This comprehensive approach provides the greatest potential for nanostructured materials to inspire technological innovation with enduring beneficial impact in energy, environment, human health and security.

Roelofs is the former Director of Argonne National Laboratory's Lab-Embedded Entrepreneurship Program Chain Reaction Innovations (CRI) and the Argonne Design Works (ADW) center. He is the former Deputy Director of both the Nanoscience and Technology Division and the Center for Nanoscale Materials (CNM) at Argonne.

Roelofs has lengthy experience in scientific research and leadership in private industry, startups and the public sector. His early work focused on investigating scaling effects of ferroelectric thin films and nanoparticles for ferroelectric random access memory (FeRAM) applications. He was a major driving force in the development of piezo-response force microscopy. Roelofs spent six years of his career working in the computer memory industry at various management levels.

In 2009, Roelofs opened a U.S. subsidiary of a German equipment manufacturer, which he headed as its president and co-founder. In 2011, he joined Argonne’s CNM as its Deputy Division Director and Industrial Liaison.

Dr. Roelofs holds multiple U.S. patents and has authored or coauthored numerous scientific journal articles, proceedings, and book chapters. He is a member of the International Institute of Nanotechnology’s Steering Committee at Northwestern University and a member of the International Advisory Board for the Centre for Doctoral Training (CDT) in Science and Applications of Graphene and Related Nanomaterials at the University of Manchester, U.K.

He received his doctoral degree in physics with highest honors from the RWTH Aachen in Germany.