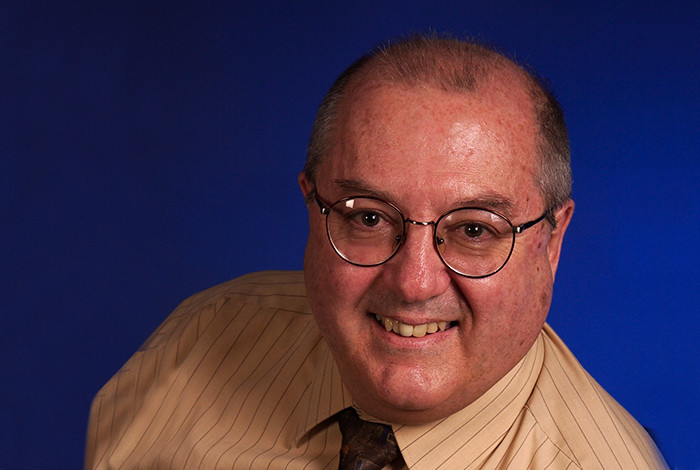 On February 26, Antonio “Tony” Redondo will be taking over as head of Los Alamos National Laboratory’s tech transfer division, the Richard P. Feynman Center for Innovation. Named after the famous Manhattan Project physicist, the Feynman Center helps to transition science and technology created at the Laboratory to the private sector.

Redondo is the former Theoretical Division leader and currently a senior scientist in the Theory, Simulation and Computation Directorate. In his 35 years at Los Alamos, he has served as principal investigator for several projects, including Soft Matter Mechanical, Rheological and Stability Properties, funded by Procter and Gamble; Metal Corrosion, funded by Chevron; Sustainable Materials, funded by Procter & Gamble; and Crystallization of Sugar, funded by Mars, Inc.

“Tony’s background has given him firsthand experience building effective partnerships between industry and external sponsors, and program and line organizations—skills that will serve him well as director of the Feynman Center,” said Nancy Jo Nicholas, principal associate director for Global Security, which oversees the Feynman Center.“He’ll be a real asset to the organization.”

Redondo will replace David Pesiri, who has been director of the Feynman Center since 2011. Pesiri will move into the Director’s Office to help manage the upcoming management and operation (M&O) contract change. In addition to leading the Feynman Center, he was a team leader for business development for five years. Prior to joining Los Alamos, he was a successful entrepreneur, helping to create and lead several technology companies. Pesiri has more than a decade of management experience at the Laboratory.

“I want to thank Dave for his hard work piloting Feynman Center through significant change over the last several years,” said Laboratory Director Terry Wallace. “He helped establish many important strategic partnerships and strengthened the tie between those partnerships and the Lab’s mission. His work is greatly appreciated and I look forward to having him in the Director’s Office to help with the upcoming M&O contract transition.”