Science versus the ‘Horatio Alger myth’ 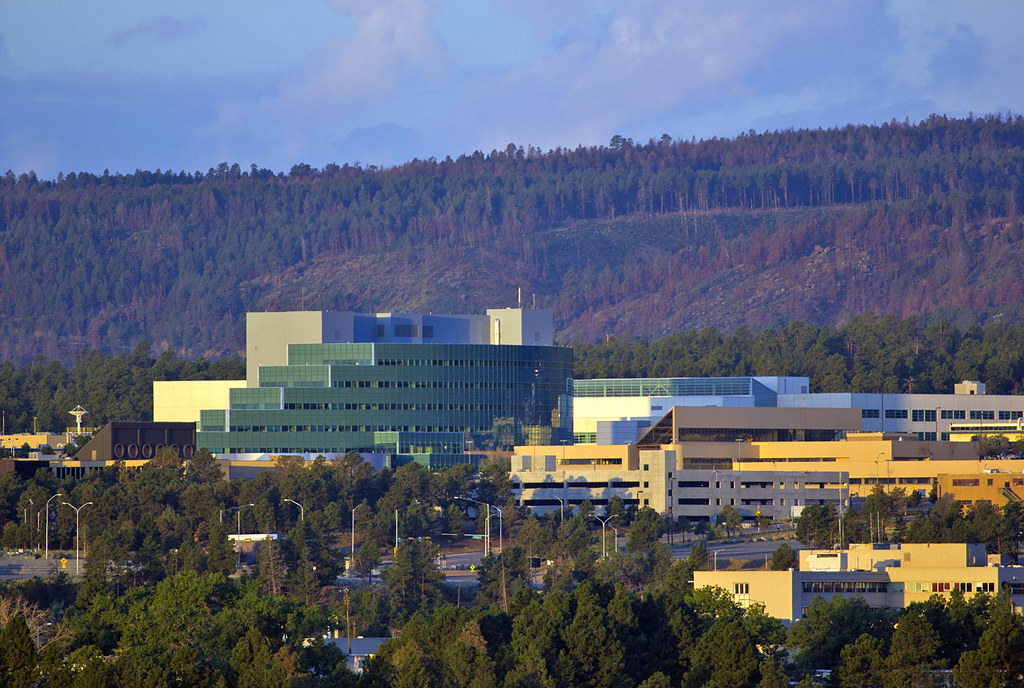 Los Alamos National Laboratory scientists have taken a condensed matter physics concept usually applied to the way substances such as ice freeze, called “frustration,” and applied it to a simple social network model of frustrated components.

In a new study published today in the journal PLOS ONE, Los Alamos National Laboratory scientists have taken a condensed matter physics concept usually applied to the way substances such as ice freeze, called “frustration,” and applied it to a simple social network model of frustrated components. They show that inequality of wealth can emerge spontaneously and more equality can be gained by pure initiative.

It’s a computer-modeling exploration of the 19th-century Horatio Alger theme, whereby a motivated young person overcomes poor beginnings and lives the “rags to riches” life thanks to strength of character. “Most theories of wealth inequality rely on social stratification due to income inequality and inheritance,” said Cristiano Nisoli, of the Physics of Condensed Matter and Complex Systems group at Los Alamos and lead author of the study. “We consider, however, the possibility that in our more economically fluid world, novel, direct channels for wealth transfer could be available, especially for financial wealth.”

The work stems from Los Alamos research into computational material science, with broader applications to materials physics, energy security and weapons physics. In this case, the study’s authors used computer modeling to conceptualize the situation of a set of agents, endowed with opportunities to acquire available wealth. As Nisoli describes it, “we assume that the possession of wealth endows the user with the power to attract more wealth.”

The team of Benoit Mahault (visiting from Université Paris Saclay), Avadh Saxena and Nisoli divided the problem into three sets of problems:

The first set of results shows that in a static society—where the allocation of opportunities does not change in time—the “law of the jungle” allows anyone to gain wealth from or lose it to anyone else. Relative chaos ensues.

The second set of results also pertains to static societies, but ones in which transactions of wealth are regulated. People cannot gain or lose wealth from just anybody, but only from their neighbors in the network in which they are linked. This scenario leads to substantially more fairness in the mathematical benchmark cases of Erdös models for random networks and of Barabasi-Albert algorithms for scale-free networks. However, marked differences between the two appear when it comes to overall rather than subjective fairness.

The third set of results pertains to dynamic societies. Maintaining the overall wealth level as fixed, the researchers allow agents to freely shift links among themselves as their own initiative drives them. This is where the concepts of power, frustration and initiative, previously benchmarked on static markets, become crucial. Their interplay results in a complex dynamic. At a low level of initiative, results converge to more or less ameliorated inequality where the power of wealth concentrates and wins. At high initiative levels, results converge to strong equality where power never concentrates. For initiative levels somewhere in between, we see the interplay of three emergent social classes: lower, middle and upper.

Said Nisoli, “If driven by power alone, the market evolution reaches a static equilibrium characterized by the most savage inequality. Power not only concentrates wealth, but reshapes the market topology to concentrate the very opportunities to acquire wealth on only a few agents, who now amass all the wealth of the society.”

This equilibrium scenario however, does not take into account personal frustration and initiative to act. If those elements are introduced, at sufficient initiative, a cyclical dynamic of three social classes emerges. “Periodically, a long ‘time of inequality’ is contrasted by the patient effort of the middle class to rise up, to bring down the upper class and to merge with it. When that finally happens, however, the situation proves unstable: a single egalitarian class forms for a brief time, only to be soon disrupted by the appearance of difficult-to-predict ‘black swan’ economic events. The power of the latter, now competing against unfrustrated and thus demotivated agents of an egalitarian class, wins easily and a new time of inequality is brought in as a new middle class emerges while the upper-class rises,” Nisoli explained.

To encapsulate the concept, he said, “We learn from this analysis that in our admittedly simplified model, equality can be improved either by proper engineering of a static market topology, which seems impracticable, or by dynamic emergent reshaping of the market via sufficient individual initiative to act upon frustration.”

But a successful society, with reduced frustration and improved equality, does not continue for long. “Equality is short lived, we find, as the disappearance of frustration that follows equality removes the fundamental drive toward equality. Perhaps a key element in preventing the cyclical return of inequality would be memory, which is absent from our framework. But then, is it present in a real society?”

The paper, “Emergent Inequality and Self-Organized Social Classes in a Network of Power and Frustration,” appears in this week’s PLOS ONE.