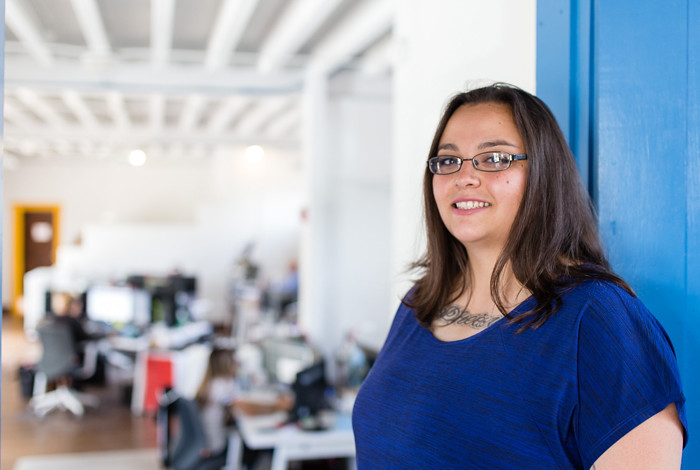 “The role that Los Alamos plays in the region’s economy is significant—and one that is critically important to both growing the local workforce and developing the cutting-edge technologies that support the work we do,” said Laboratory Director Terry Wallace. “Our contribution can be felt throughout the region, not only in the number of people we employ, but through our programs that directly infuse dollars into locally owned businesses.”

As examples, he cited the Venture Acceleration Fund, which has awarded $4.2 million in grants to northern New Mexico entrepreneurs since its inception in 2006, and the Native American Venture Acceleration Fund, which has awarded another $330,000 to Native-owned businesses in the region since 2011. “Our legacy of supporting home-grown businesses and spurring the local economy is something we’re exceedingly proud of and is an integral part of our culture.”